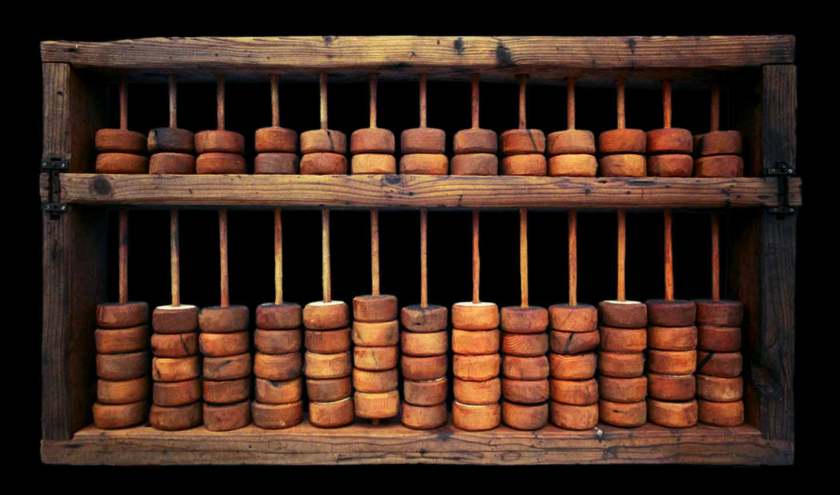 The best way to start is to have a look at what your actual Official GMAT Score Report will look like. The image below is of only a part of the Score Report, so that we do not divulge the details of the test-taker.

A few quick answers to a few FAQs that might be relevant at this point:
• Is there negative marking on the GMAT?
NO, the adaptive nature of the test compensates for it

• Is there a penalty if I run out of time and as result leave questions unanswered?
YES, a steep one (rough estimate of at least 1 point per unanswered question)

• Will there be penalty even if I am running out of time and randomly choose options on the last few questions?
I am taking a guess here and saying NO since the probability of guessing correctly is only .20 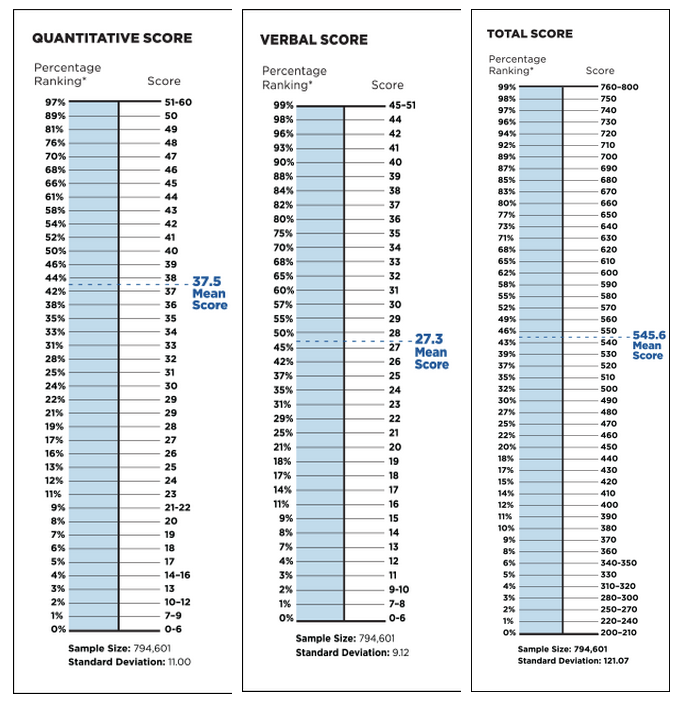 What do we know about easy tests and tough tests?
On an easy test, making one or two mistakes here and there can cost you dearly, whereas on a tough test getting one or two extra questions correct and will propel you ahead of many people.

So tackling the Quant Section will be like batting on an easy pitch. More than your technique, your ability to not give away your wicket to silly shots and maximize your stay at the crease will be crucial. This is easier said than done because many test-takers despite being good at Quant do not cut out silly mistakes, ending up with a 48 or 49 when a 50 was definitely on the cards.

When it comes facing to the Verbal Section, it will be very similar to batting in England, your technique, your ability to operate with precision, survive the tough questions and push slightly ahead of the average score on the pitch will be the skills that will be tested.

The thing with technique on Verbal is that test-takers do not think any technique is actually required, since unlike Quant, Verbal has few formulas except on Sentence Correction. So most test-takers approach the Verbal section, with their gut-feel as the most important tool, like Virender Sehwag trusts his hand-eye co-ordination. But we all know Veeru’s record in England vis-à-vis Dravid’s ☺

How many mistakes can you make to get a 51 or a 45?
Based on the scores of my students over the many GMAT Prep Software tests (both the free and the paid), I have seen that there is definitely an identifiable pattern between the number of mistakes you make and the scaled scores you get. The table below is an estimate of the relationship between the number of mistakes and a particular sectional score.

I have mentioned a range but usually the lower side of the range can be the most reliable indicator.

How are GMAT Section Scores related to the Total Score?
The Total Score is a function of only the Quant and Verbal scores; AWA and IR play no role in it.

Your Total Score will be based on the combination of Quant and Verbal Scores that you get. While the GMAC does not release any official information with respect to this there is enough information for people to have pieced things together. 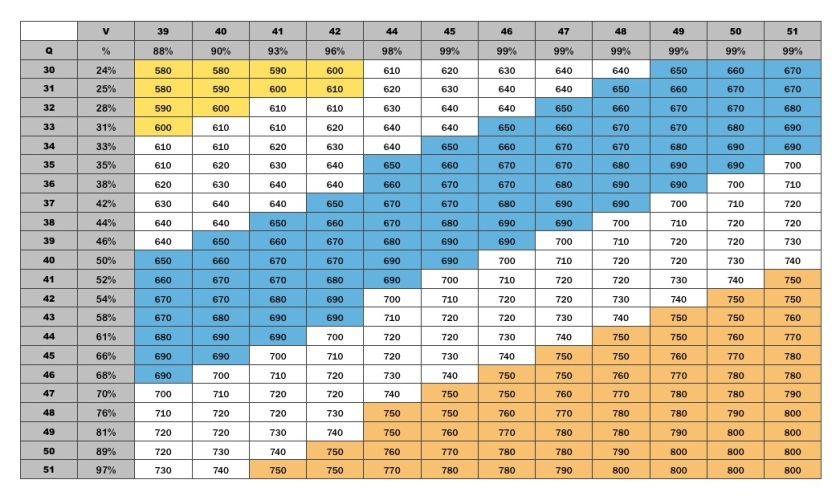 My advice would be to not spend too much time trying to parse the above chart. A simple rule of thumb for most Indian test-takers would be to target a 49 on the Quant (6-7 mistakes) and a 37 on the Verbal (11-12 mistakes) to start with, as this would translate into a 700. To go higher you know how many mistakes you would need to cut down.

About what one cannot speak, one must remain silent
There will still be questions in your head like:
• How are these sectional scores arrived at?
• Why is the actual range narrower?
• Can I get 60s on both sections if I answer all questions correctly?

To answer these questions correctly, we would need more than a working knowledge of Psychometrics, specifically a subject known as Item Response Theory. After a meeting with Dr. Larry Rudner, the V.P. of R & D of the GMAC, I nursed the idea of pursuing a second Master’s in Psychometrics and to that end gave the GRE. But upon further research, two things became clear:

• Firstly that it is a highly niche area of study and very lucrative career option so very few top-tier colleges offer courses and even when they do they offer the Master’s along with a doctoral program!
• Secondly, the level of Quant involved, especially if one has to pursue the doctoral program, far exceeded my natural capabilities.

A firm believer in the dictum that discretion is the better part of valor, I gave up that fancy for after all being a connoisseur of music and making music are two separate things.

So these questions are better left unanswered.

We should narrow down our range of concerns and define the task at hand precisely — 2 minutes per question on Quant, 1:49 on Verbal at an accuracy rate of 85 percent.