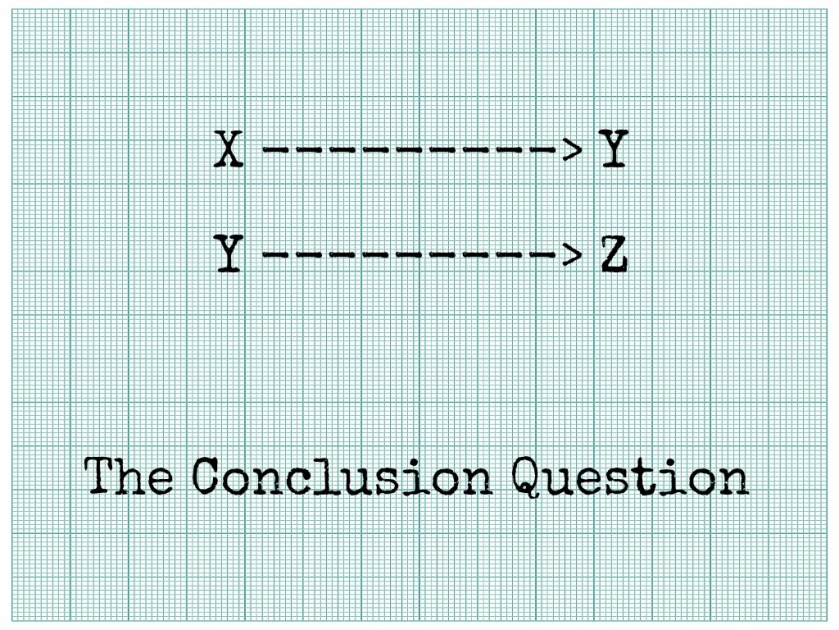 Let us take a GMAT Critical Reasoning question to examine this further.

Although aspirin has been proven to eliminate moderate fever associated with some illnesses, many doctors no longer routinely recommend its use for this purpose. A moderate fever stimulates the activity of the body’s disease-fighting white blood cells and also inhibits the growth of many strains of disease-causing bacteria.

If the statements above are true, which of the following conclusions is most strongly supported by them?

(A) Aspirin, an effective painkiller, alleviates the pain and discomfort of many illnesses.
(B) Aspirin can prolong a patient’s illness by eliminating moderate fever helpful in fighting some diseases.
(C) Aspirin inhibits the growth of white blood cells, which are necessary for fighting some illnesses.
(D) The more white blood cells a patient’s body produces, the less severe the patient’s illness will be.
(E) The focus of modern medicine is on inhibiting the growth of disease-causing bacteria within the body.

These type of conclusion questions have two premises based on which you have to draw a conclusion. If you go beyond the specifics of the content and look at the structure of the premises they will be in the following format:

So, it follows from this that the conclusion has to establish a relationship between X and Z.

If we look closely at the above question the same pattern is evident.

Option A is incorrect since it talks about aspirin having a positive effect as a painkiller, which is not something discussed anywhere in the passage.

So we are left with options B and C. While this is a relatively easy question, test-takers often fall option C, which is a good trap option.

Option C establishes a direct relationship between aspirin and WBCs — aspirin inhibits growth WBCs, which is incorrect; aspirin eliminates fever that is necessary for WBCs. So if option C is true it means that we can take aspirin and reduce the growth of WBCs, which is not true.

The correct option should precisely identify the conclusion that can be drawn without assuming information in the passage. We cannot assume that since fever is mentioned in the passage, option C is talking only about cases where there is a fever.

Option B correctly establishes the relationship between aspirin and illness.

The ability to go beyond the specific content and simplify the passage into Xs & Ys is crucial to solving Critical Reasoning questions successfully.

Firstly, it helps you simplify the passage into its bare bones structure, so when you are going through options, you expend less mental energy.

Secondly, it helps you isolate the logic of the premises and understand what logic or structure the correct answer option should have.

Thirdly, it helps you eliminate answer options based on logical structures instead of gut feel.

In this question for example, you can reduce the question to

You should not even waste time writing full words, you even shorten it further to

Even questions where the Xs & Ys are large phrases can be shortened to convenient acronyms.

In the next Critical Reasoning post we will take a slightly more complicated question where three or four terms are related try to apply the same approach.