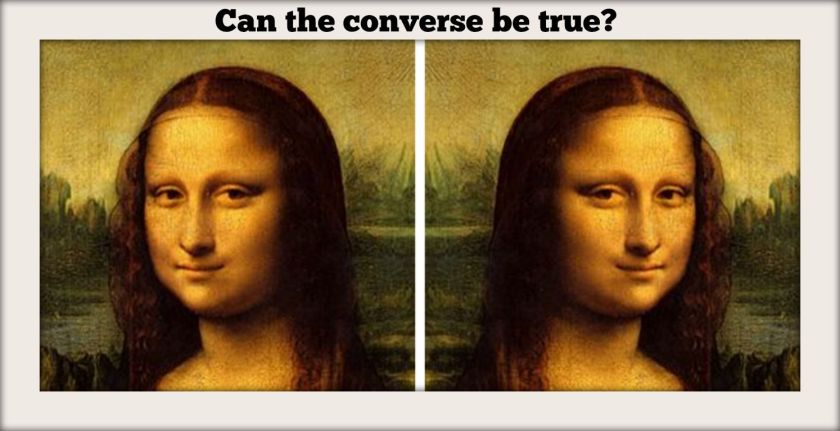 One of the biggest challenges on the GMAT® is the battle against the timer. But the first thing that test-takers have to realize that it is not a test where a section cannot be completed in 75 minutes.

Even the seemingly time-taking problems or calculations always have a straightforward solution provided you pause to think about the best way of going about solving a problem rather than jump into it.

Usually the speed-breakers are Data Sufficiency questions involving inequalities. The first reaction of test-takers is to randomly plug numbers and see how things will pan out. Since they have not taken the time to first define the problem well, plugging numbers tends to become a trial and error process in the hope of hitting upon the answer rather than a process of testing the inequality!

Over the next few Quantitative posts we will look at methods to effectively tackle Data Sufficiency problems involving inequalities.

One of the first methods of decreasing the solving time required on these problems is to test the converse of the inequality — Can the converse be true?

Let us look at what this means using the GMAT question below.

DIRECTIONS: Each data sufficiency problem below consists of a question and two statements, labeled (1) and (2), in which certain data are given. You have to decide whether the data given in the statements are sufficient for answering the question. Using the data given in the statements plus your knowledge of mathematics and everyday facts (such as the number of days in July or the meaning of counterclockwise), you are to select option

The question is asking you if n is less than 80. What is the converse of this inequality?

Instead of checking whether n < 80, we can check whether n can be greater than 80; if it cannot be then it has to be less than 80. The big advantage with this is that it narrows down the range of numbers you have to test for – instead of 1 to 80 you are just checking for 81 to 90 to begin with.

Statement 1, says that the sum of the two digits of n is a prime number. Whenever you have check for a condition it is best to do so systematically:

Hence, (1) alone is not sufficient since it can be both greater and less than 80 as per this statement and hence you cannot answer conclusively whether n is greater than 80 or not.

Statement 2, straightaway shows that n cannot be greater than 80 since there cannot be number between 81 and 99 with both digits prime since 8 and 9 are not prime. Hence n has to be less than 80 and (2) alone is sufficient.

We were able to reach the answer so easily because we re-defined the question, else we would need first need to check for values less than 80 and then for values greater than 80.

This method of testing can be applied to inequalities involving two variables as well. For example, if the question asks is r > b?, you can test whether r can be less than b. You will find that with one statement it will be revealed that r cannot be less than b given the condition so r has to be greater than b.