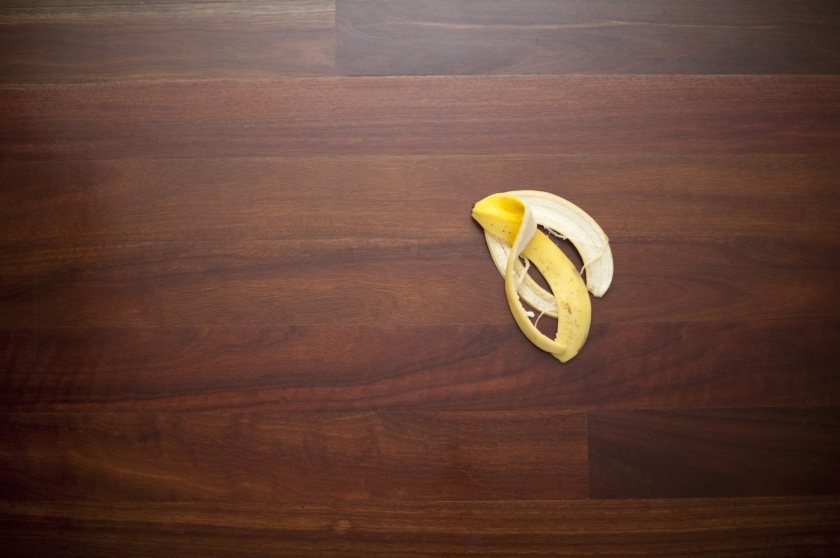 In one of the earliest Data Sufficiency posts on this blog, which you can read here and here, we discussed how the GMAT test-makers use the C-Trap to lure test-takers into making a mistake. The beauty of such questions is that the test-takers d not even realise that they have made a mistake. On the contrary they are very confident that they have answered it correctly.

The reason such questions foil test-takers has a lot to do with the mindset that they are in when approaching GMAT DS:

But in reality one statement alone, usually the second one, will have enough information for you to answer the question!

Let us look at a GMAT Data Sufficiency question to understand this better.

From the question we can deduce that this is an arithmetic progression that has 15 terms —  a1 to a15  with a common difference of k.

Since it is a DS question, it is not about calculating how many terms greater than 10 are there but only about determining if we have the information to do so, we quickly go ahead and mark (C) without a hint of a doubt that we might have answered this question incorrectly.

But whenever you are offered option (C) on a platter as it on this question — you should straight away be wary of it. While both statements together will give you the answer may be just one of the two statements would suffice!

There is another reason why you should closely evaluate statement (2) alone. It is giving you information that is directly related to the question asked. The question is asking you how many terms are greater than 10 and statement (2) is telling you that a8 = 10.

A closer examination will reveal that they have given you the the value of the middle-term of the 15 terms in the sequence, a8. There will be 7 terms after it — a9 to a15 — and seven terms before it — a1 to a7.  So there have to be 7 terms greater than 10 and 7 terms less than 10.

Depending upon the value of k, whether it is positive or negative, the terms greater than 10 will either be the first 7 terms or the last 7 terms. But that does not matter since all you asked to determine is how many terms are greater than 7.

I usually have people looking to re-take the GMAT after a first attempt preparing on their own, telling me — I do not know what happened, I thought I answered most of the Quant correctly, I did not find it very tough, but still I got only a 48!

I am sure they would have fell for a few C-Traps without even realising.

The GMAT Quant seems easy compared to Quant on Indian tests like the CAT but it is only deceptively so. The questions are designed in such a way that you cannot solve them in an auto-pilot mode; you have to be thinking on your feet all the time.